Deepika Padukone jetted off for the first day of filming for her upcoming aerial action thriller Fighter on Thursday morning.

The Piku star nailed the lady-boss look in a black turtleneck paired with an oversized black blazer.

She wore white sweatpants with her outfit and accessorized with black sunglasses and combat boots. Hrithik Roshan recently announced on his Instagram stories that he has begun filming for Fighter, and now Deepika has joined the Super 30 actor and director Siddharth Anand.

Aside from Hrithik and Deepika, Anil Kapoor plays the lead in the film, which is billed as India’s first aerial action thriller.

Fighter will be released in theaters on January 25, 2024, and it will be Deepika and Hrithik’s first on-screen collaboration.

Deepika will next be seen in director Siddharth Anand’s next action thriller Pathaan, alongside Shah Rukh Khan and John Abraham.

The film is scheduled to be released in theaters on January 25, 2023.

She also has a Pan India film, Project K, with south actor Prabhas, and The Intern, with Amitabh Bachchan. 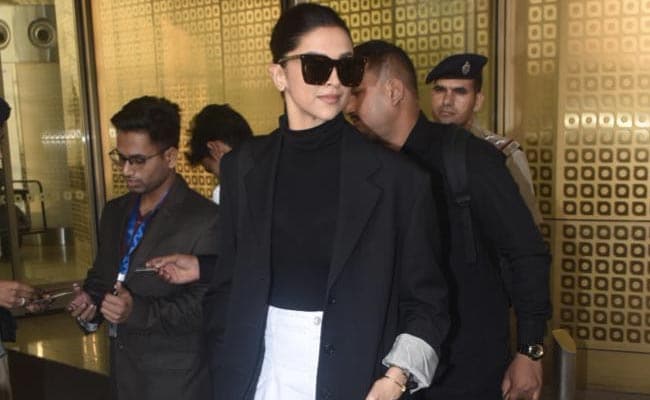 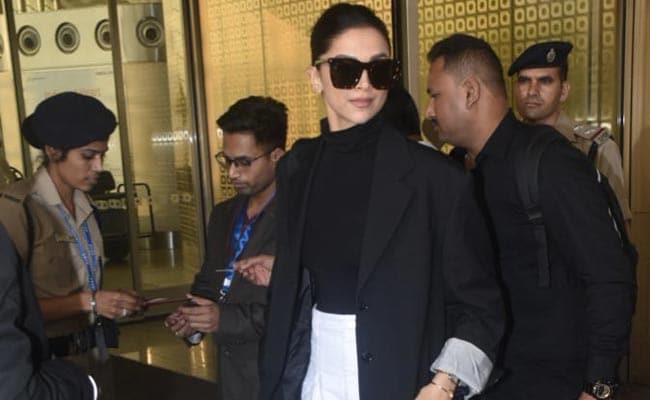 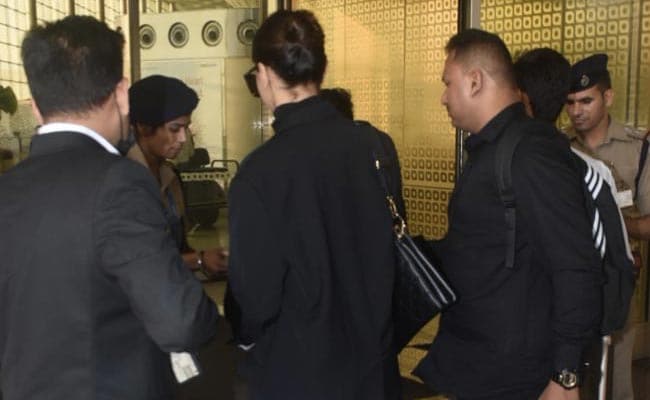